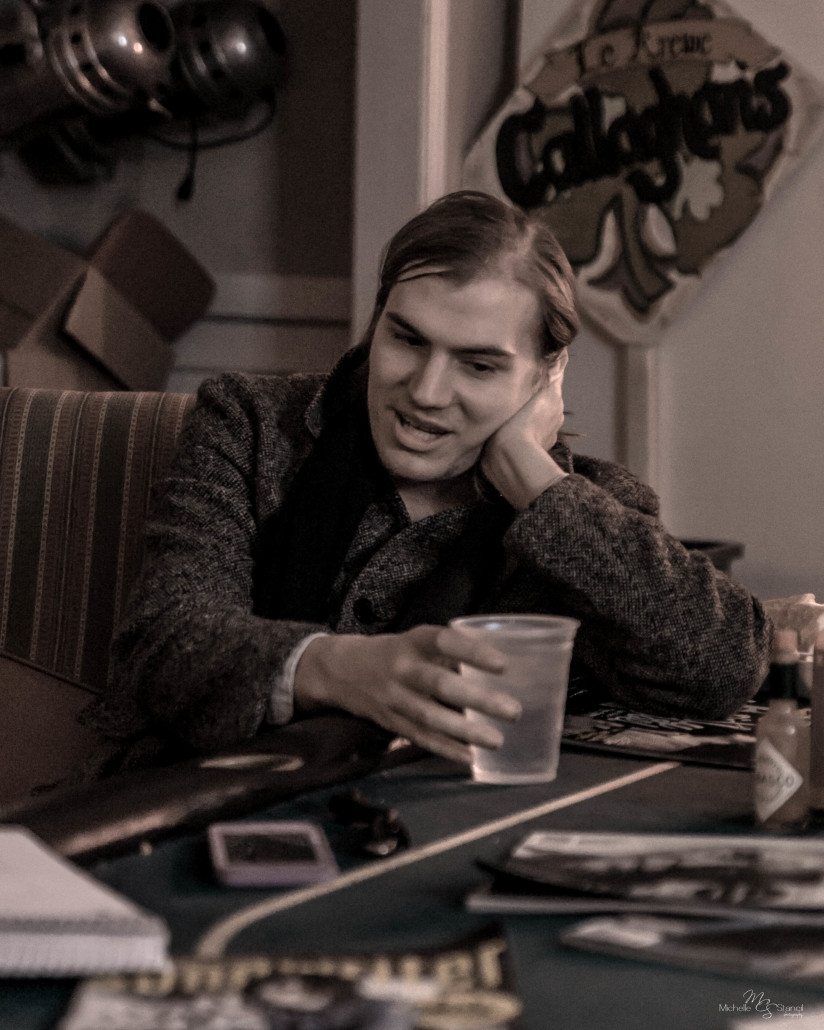 Dylan LeBlanc’s new album, “Cautionary Tale”,  was released on January 15, and he was on the CBS This Morning: Saturday Sessions on January 23, the day before he played at Callaghan’s Irish Social Club on January 24. LeBlanc, from Muscle Shoals, is headlining his own tour for the first time and it will take him around the country before he open shows for Anderson East and the Alabama Shakes. LeBlanc is getting a lot of praise for his new album, but tries to avoid comparisons to Neil Young.

TSR: You were on CBS This Morning yesterday. That has to be one of the biggest moments of your career so far.

Dylan:  Being on the CBS morning show was the biggest thing I have ever done and it came together quickly, but we didn’t get to see it because we were in Atlanta and the stations was covering the local weather. At least my mama saw it. This is my first headlining tour and now I am super accountable for everything that happens. I wasn’t sure if anyone would show up for this tour, even after the CBS show. The response has been more than I expected and it has helped sell more records. After the show, we were No. 21 on the iTunes chart and No. 1 on the Singer/Songwriter genre. That is good, because making a record is expensive. We need to sell a lot of them.”

TSR: What is different when it is your tour?

Dylan: It is all on me now, but it’s my dream come true to tour with a string section. I couldn’t afford it before. We are all friends and just came together. I am thankful for the support of The Frog Pond, Callaghan’s, and 92ZEW that give people here a chance to hear my music.

TSR: When you sing, where does your mind go?

Dylan: Anywhere from “Damn, I am hungry,” to “I hope this sounds good.” I sing with my eyes closed because if I open them I go sharp or flat. I will look dead on at a person and we will have a moment and I lose track of where I am. I am a one-track person. 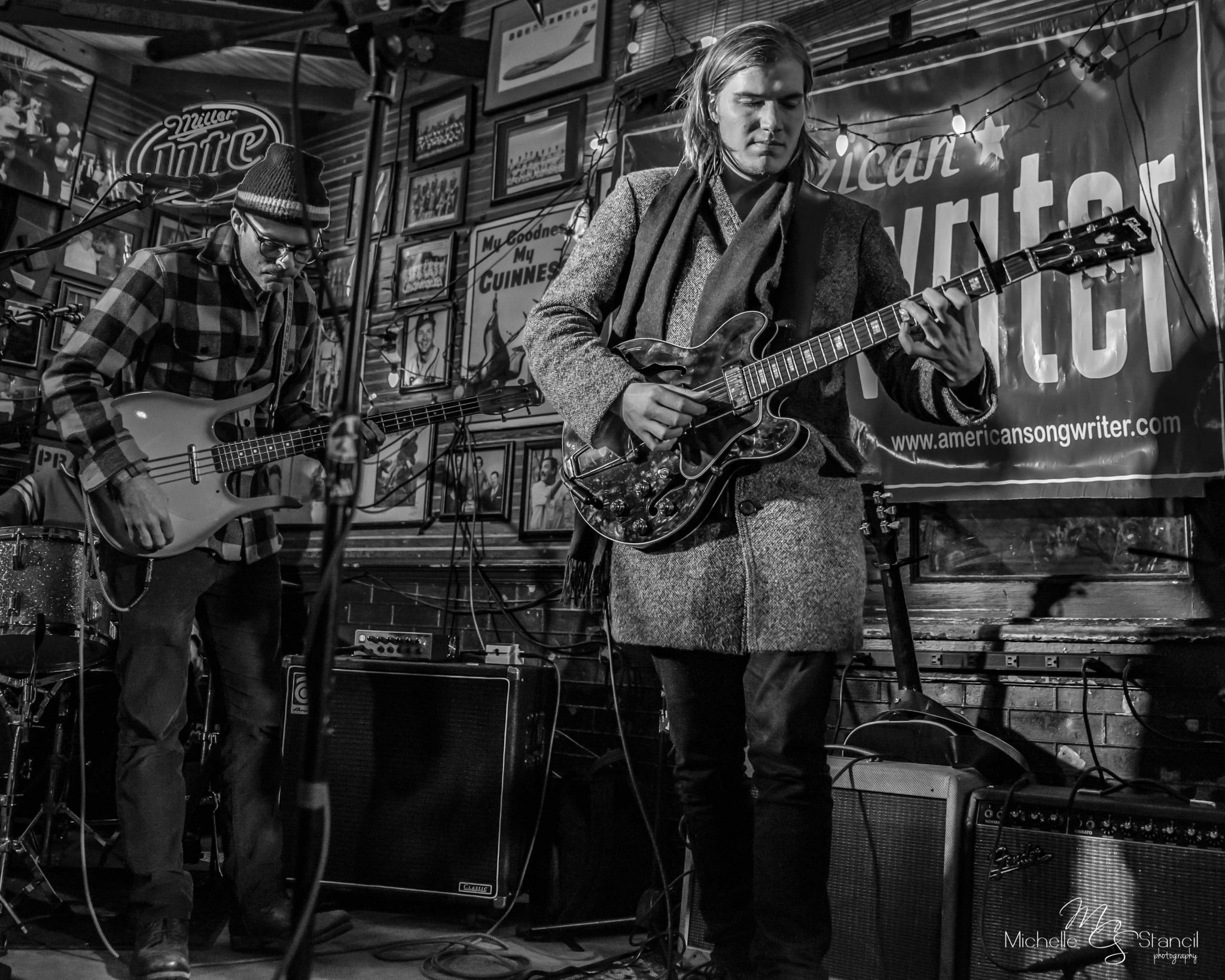 TSR: Does being one-track help with songwriting?

Dylan: No. Writing for me takes an act of Congress. I will be writing in another room and my girlfriend will be making something that smells good in the kitchen. I will go see her, eat, watch TV, and then remember I was supposed to be writing a song. So late at night after she goes to bed is when I do my best writing. I can focus.

TSR: You didn’t write for a year. Did you pick up where you left off or was it starting over again?

Dylan: I haven’t progressed in writing for a long time. I had to relearn many things. Real songwriters write all of the time. My father is a real songwriter and he wrote 85 songs last year. That blows me away. I don’t write like that. I write deliberately and can’t just sit down and do it. I look at my bank account, realize I am broke, and start writing. I enjoy the process, but my mind is scattered and I have to work really hard to concentrate and find subject matters. I write poetry and short stories too. I used to write a lot of short stories and not a lot of songs.

TSR: Did writing change after you quit drinking?

Dylan: My mind was slightly scrambled. I used to drink and write a lot. It had to be like a movie scene if I was going to do it, with a bunch of candles and a bottle of wine to get me in a sad state and feeling bad about myself. I lit cigarettes one after another. Now I am more real. I am more worried about paying bills on time, which is shit I never worried about back then. I had them to pay, but I didn’t care about them. I am trying to be more responsible, but responsibility takes the magic out of things.

TSR: Your music started with your dad?

Dylan: I lived with my mom and stepdad and my dad was a musician and in and out of our lives. When I was about three years old, I watched a videotape over and over of my dad playing in a band. I stood in front of the TV with my fake guitar and microphone and played with him. I was obsessed with music, my dad was my hero, and the guitar was an amazing thing that made sound, until I got my first guitar.  My dad would teach a chord and if I didn’t get it right, he would get aggravated. He was young and impatient back then.  Now I try to hang out with my dad as much as I can. He is very wise and we have been through alot together. The thing I love most about him is he was always honest and he would tell me, “You can’t have that because I am busted.”

TSR: How does Alabama shape your music?

Dylan: I got my music education when I moved to Muscle Shoals and it has done so much for me. I was surrounded by musicians who were so far ahead of me. I felt like a slow learner, but I would sit in on sessions and they would show me what to do. There is a lot of support there.

TSR: What is the story behind the line “Pardon never came before the plea,” in “Man Like Me?”

Dylan: My grandad used to say that. He was my mom’s dad and he cut women’s hair in the beauty shop in the front of his house. I had to sweep the floor and if I ever whined about it, he said, “The pardon never comes before the plea.” The song is about him. He drank a lot and got sober when I was 12. He was a thrill-seeker. He jumped out of planes in Vietnam. He was a very particular man and always very clean. He told me stories and carried a .38 in one boot and a bottle of vodka in the other. He died a few years ago and was the first person close to me who passed away. That was tough. 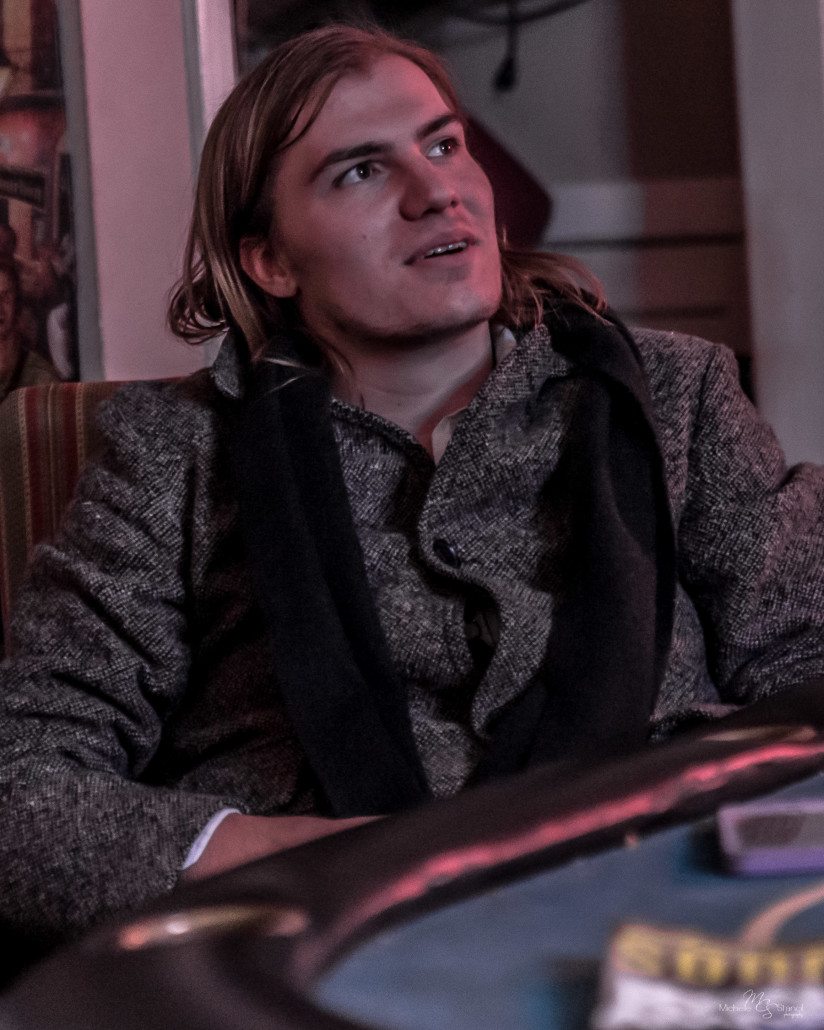 TSR: What about the line “Break down the wall I am leaning on” from the song “I’m Moving On”?

Dylan: I wrote that when I was going through the transformation. It is a metaphor for that comfortable place you fall back into. There is a wall that everyone leans on.

TSR: Do you feel better about yourself now than two years ago?

Dylan: I think so. I have been with the same girl for three years and that is a long time for me. Progress in music is slow. It dredges on. I am not the sharpest tool in the shed. I overanalyze everything and I am one of the most anxious people I know.

TSR: Will the anxiety increase as your career grows?

Dylan: No. As long as I remember what I am doing. Sometimes the ego gets in the way and gets caught up in what people say and trying to live up to that. The reality is that I am just trying to make a living. This is what I do and I have to do the promotional things to sell records. I don’t care about the fame. That part scares me. I don’t want to be famous and I couldn’t handle it. I just want to build a following, sell out 300-seat rooms, and sell merchandise. I am not into the image of this, and being called “the new Neil Young” freaks me out. There is only one Neil Young and that is not me. I am just a motherfucker who is ripping him off.

To me, this is just about the music. And I love music. It is a pure thing that makes us feel good. It is the universal language and the theme music to our our own movies. It is intoxicating without being bad for you. My biggest goal in life is to be OK no matter what the situation. I just want to be balanced and content.

From Grief Into Gratitude in Birmingham

Pictures from A Ramblin’ Night at Callaghan’s 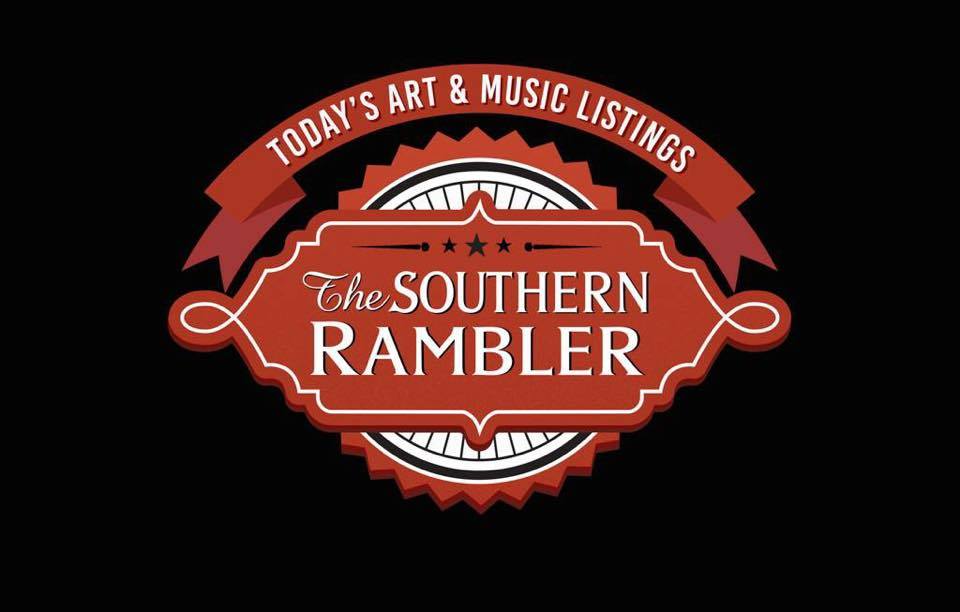